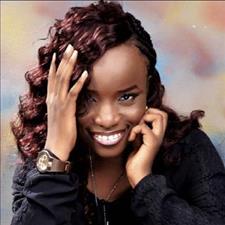 A She I Know

I remember when she found her best lead,

In brave sperm on the shoulders of an iconic egg,

Ready to for life with a different understanding,

Episode by episode, till the water broke.

By the seat belt, her mum gave her feet;

While she was still entertained

by milk and sparkled in diapers,

While she was still realizing the World’s front doors,

from their barks and backs.

Like a seed, she was tendered by her father,

Night and day, as fruits, flowers, and flour,

In ecstasies of worth and totems,

Of all the women she is tenderly beginning to be.

Round her crust without cost.

Lovely were the costly subscriptions of her foster parents,

For a show of her dreams, the circumstances of her leap,

And mirror and science of her gender,

Till Economics broke her way

In mortal want of beasts down her x-axis,

Till Hell chauffeur demons and legions,

to be existing elements and witnesses to her change,

For her pleasures and appetites,

for the style of research and realms down the y-axis,

in their high-standing stories, spoken from standards of entities.

for bread and complexities down the z-axis

In every portal, till her streams wailed

louder than fire at its last breath,

And air choked in its existence, by mortal experience,

Till meaning of life, in the femininity of existence,

As a tree reduced to its roots.

Till she was afraid to give her stalks sweet sprouts. 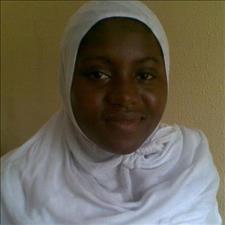 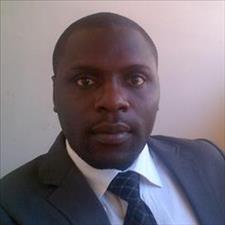 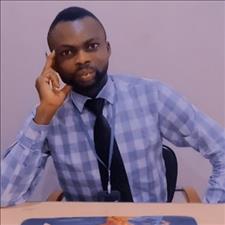 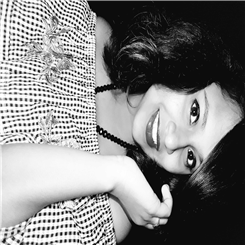 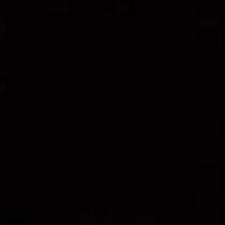 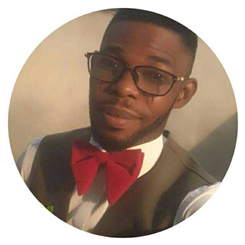 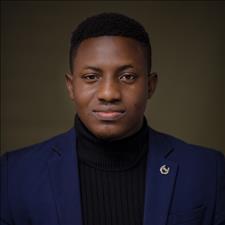 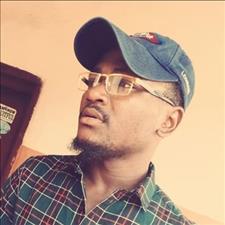 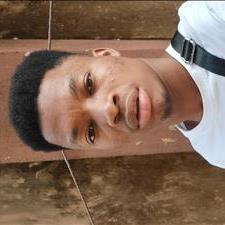 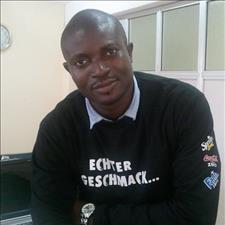 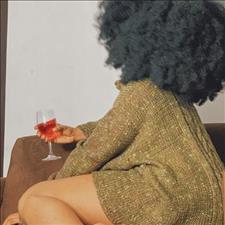 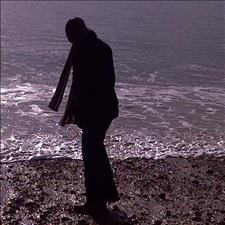 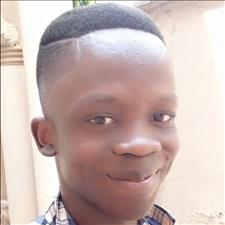 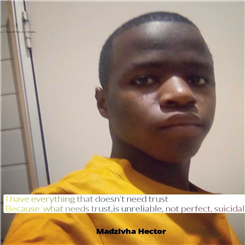 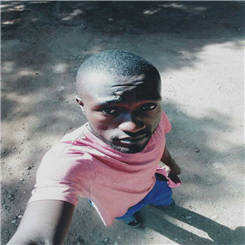